Engraving Machines Engraving machines are used for the process of incising, or etching a design onto a surface by cutting or digging grooves into it.

Is your facility in need of high performance dot peen machines? Our top of the line machinery is guaranteed to meet all of your needs. We are your worry-free provider of identification systems. We will work with your team to implement our products into your business and our services are beyond compare. Our company has proven ourselves as an industry leader! 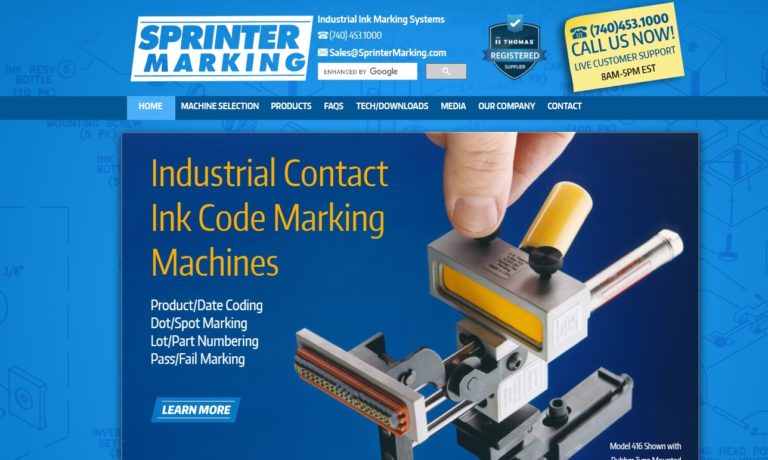 At Automark, our team of experts is ready and willing to tackle any of your challenging assignments. We supply marking systems for a multitude of industries such as medical, cosmetic, industrial, automotive, and more. All of our machines are manufactured to the highest quality, offered at a competitive price, and are guaranteed to last. Give us a call and a representative will speak with you today! 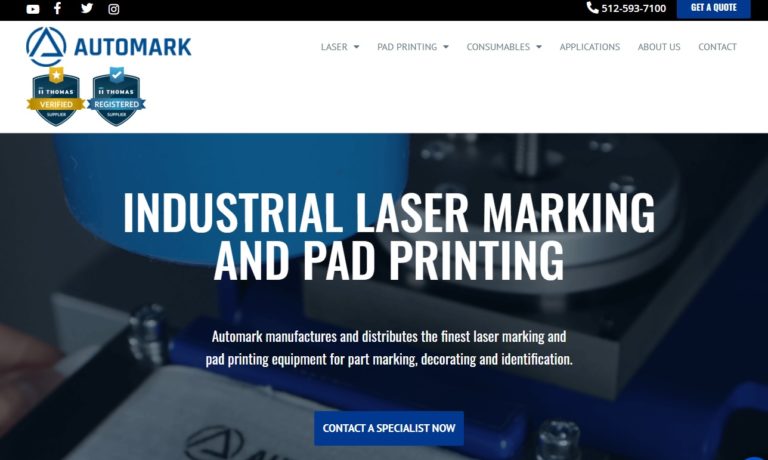 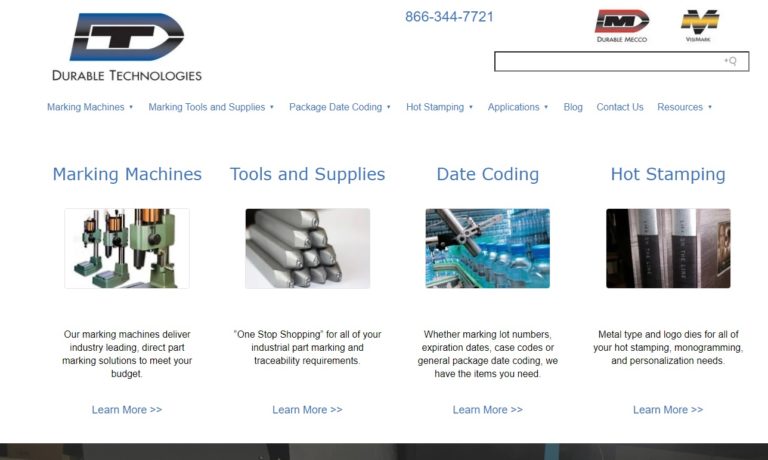 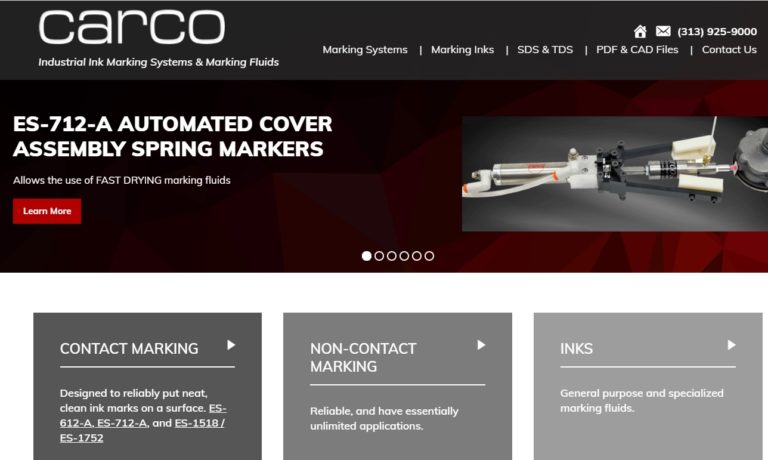 Trotec specializes in manufacturing laser machines for engraving, cutting and marking. We offer international service and sales network with over 250 employees in 13 different international sales branches. We are recognized as the technological leader in the international market for laser cutting machines and laser engravers. 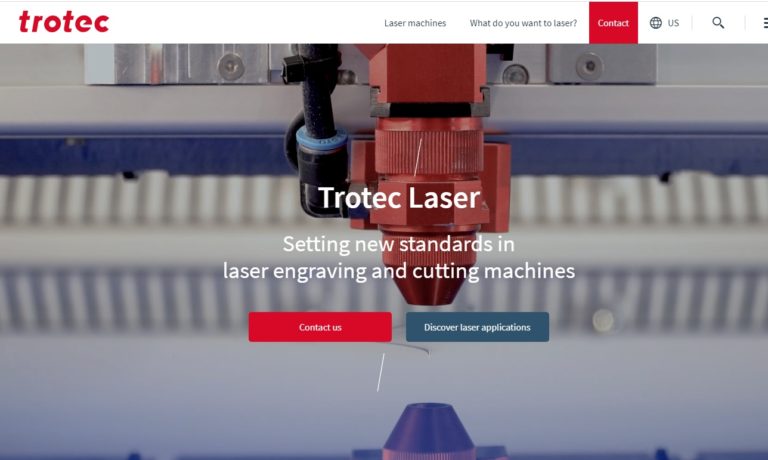 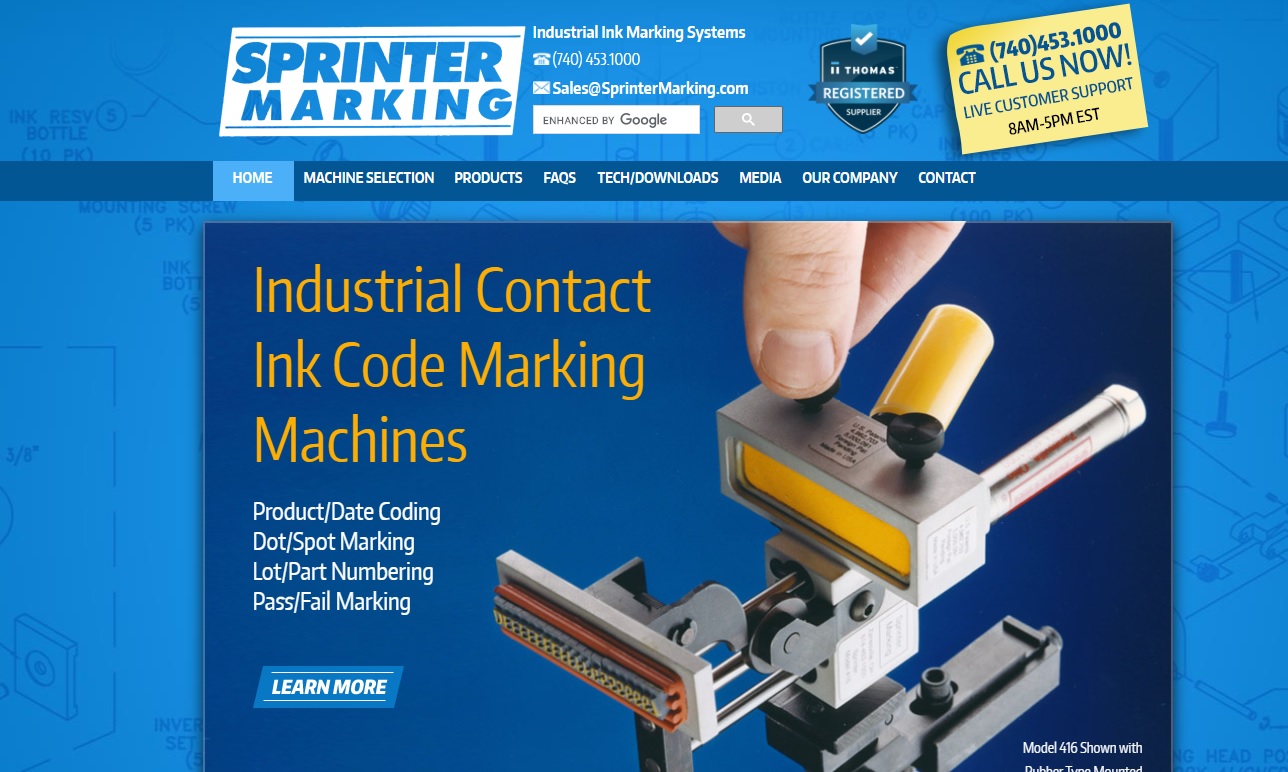 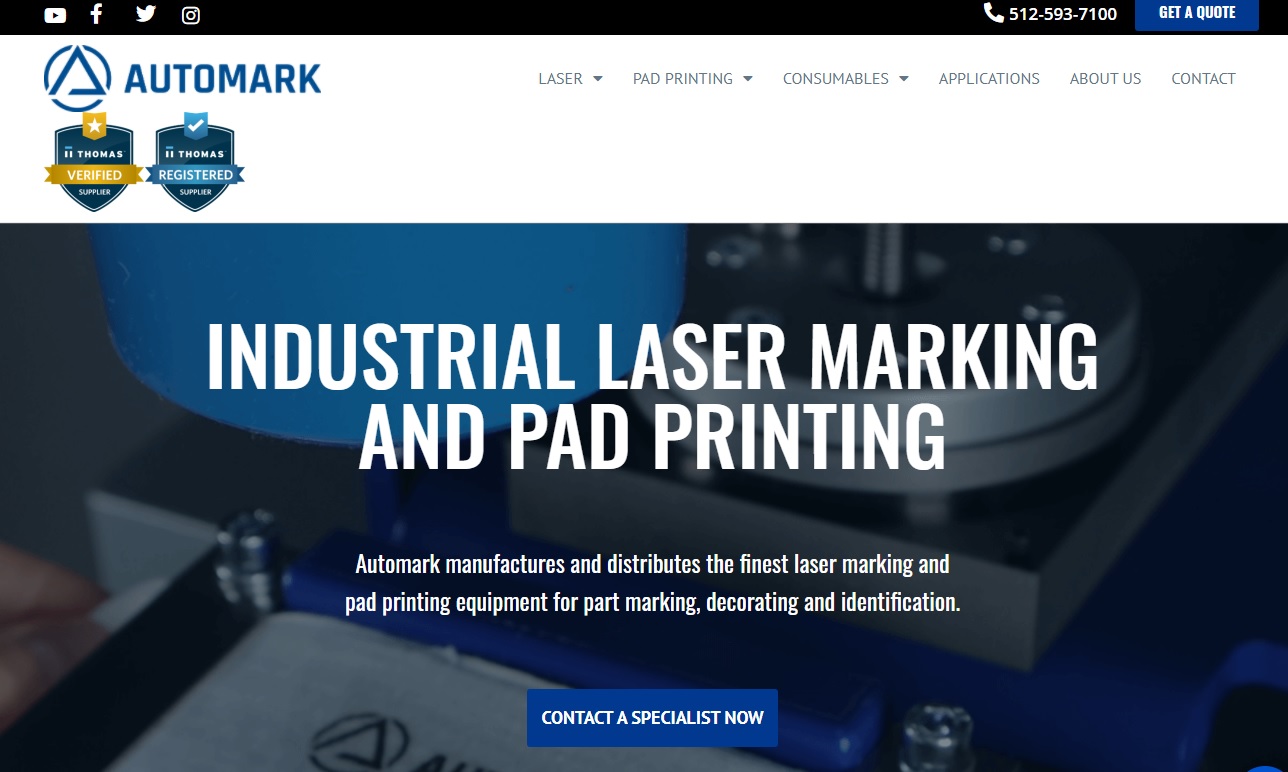 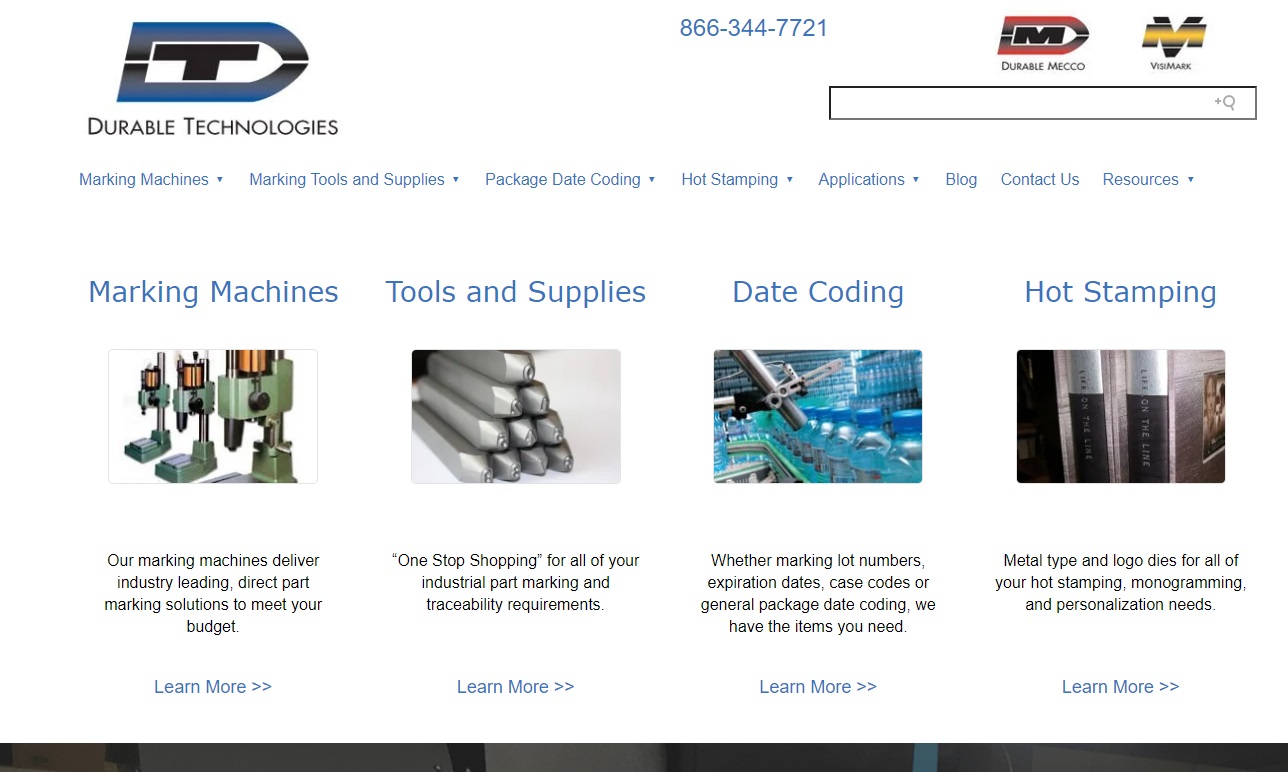 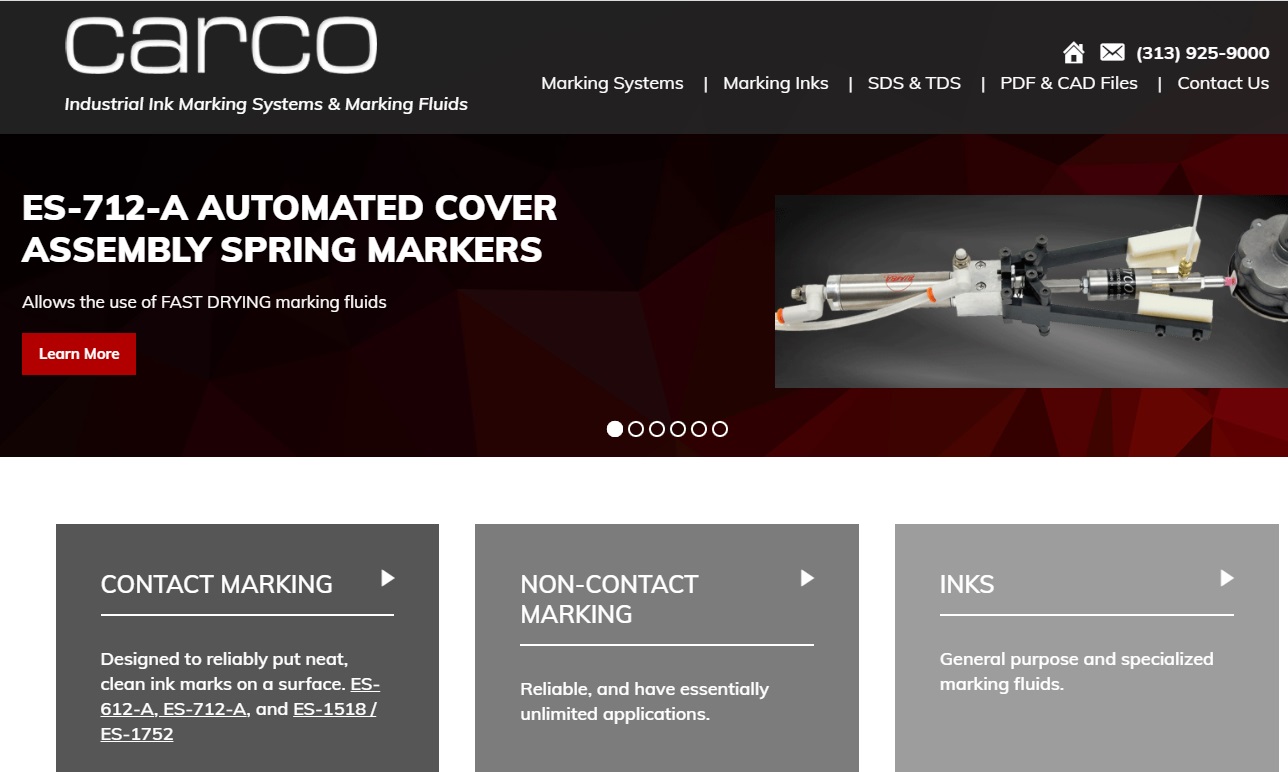 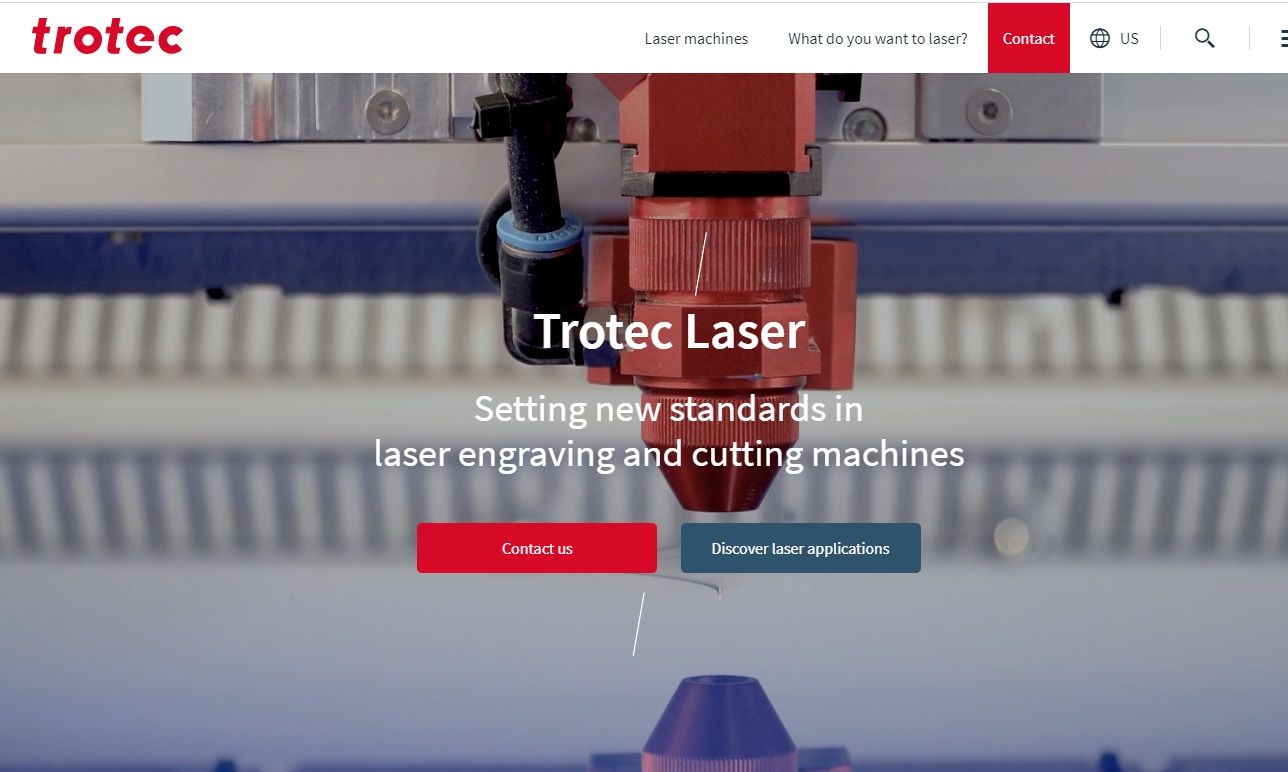 Before the advent of modern engraving equipment, a handheld burin or stylus was used to engrave an object, and for some smaller processes and more intricate, decorative purposes, hand engraving is still used. Today it is restricted to a few narrow fields, but is still seen in jewelry, firearms, small decorative pieces and some musical instruments.

A highly-skilled engraver can achieve high levels of detail in his or her work, and therefore engraving is often used for its counterfeiting restricting properties. Bank notes, checks and other confidential or restricted papers use engraving machines to achieve details which cannot be replicated by standard printers.

Engraving can also be used for decorative purposes - to inscribe a pattern or image onto the surface of an object, or it may be used to create a template die or stamp for printing the pattern or image onto another surface or material. Engraving can be a fairly quick process depending on the intricacy of the pattern or design. Simpler designs can be completed by a computer controlled engraving machine in a matter of minutes.

Manual engraving will take longer and typically with less precise results. Laser engraving is the fastest engraving method and since laser markers do not have tool heads or machines which wear out, after the initial expense of buying the machine, they are a fairly economical marking method choice. Laser engraving is a clean and permanent process that doesn't damage the product being engraved. It also doesn't produce any by-products.

The most common type of laser engraving equipment is the X-Y table, where the workpiece is stationary and the laser moves in X and Y directions, creating vectors.